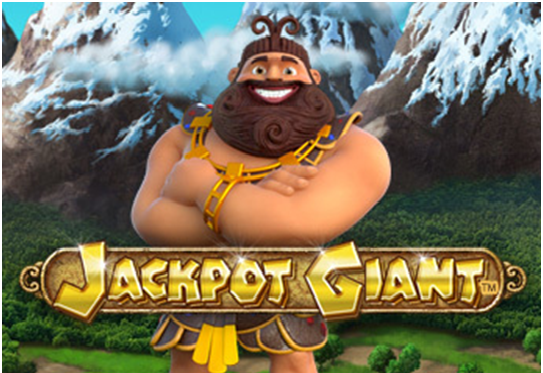 Jackpot Giant was released in 2014 and is one of the Playtech progressive pokies where you will find a beautiful island, full of richness and golden coins, and its main inhabitant being a jolly giant whose crazy adventures bring an extremely exciting game play and hours of fun.

The Jackpot Giant jackpot is currently worth $1,456,742. It was last hit on 20 January 2016, awarding $5,889,992 at that time. Jackpot Giant already offers a lot of money, and due to its low betting range, this prize is available even for players with very small bankrolls. The highest jackpot in a regular game is 50.000 coins.

What is Jackpot Giant game about? 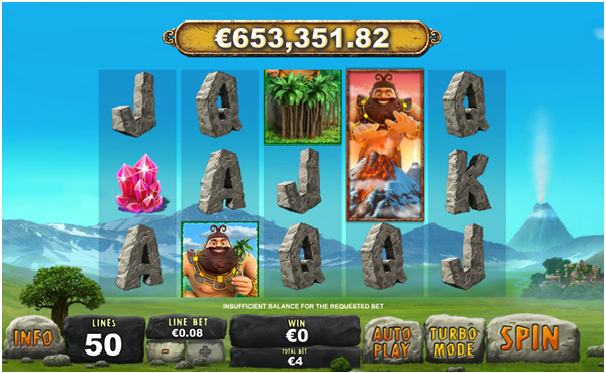 Jackpot Giant is a bright and cartoonish style pokie game themed on a beautiful landscape with graphics and in-game animations extremely good. This is a 5 reels, 50 pay-lines online pokies that has a progressive jackpot and to win you need to invest relatively small amount and that is why this game is most popular one. Jackpot Giant has an RTP (return to player) percentage is 94.2 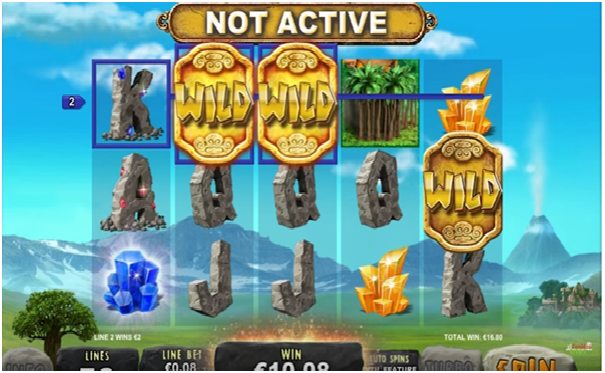 You can play this pokies game at any Playtech powered online casino. The coin sizes go from $0.01 up to $0.08. There are 50 lines to bet on, you have to play all of them every time you spin the reels and you can only bet one coin on each line. This means that the betting range goes from $0.50 up to $4 per spin, which is perfect for players that have small bankrolls.

The highest jackpot in a regular game is 50.000 coins, or $4.000 when playing at maximum stake. Although there is only one bonus game, the pokies still offers some cool features like stacked symbols and of course the progressive jackpot.

What are the features in Jackpot Giant Progressive Jackpot? 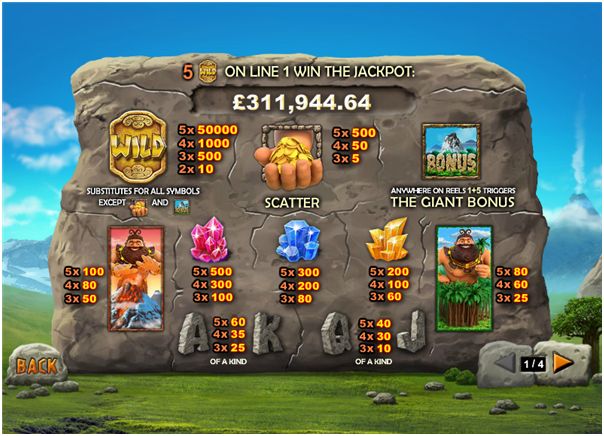 There are some wonderful features in this game to enjoy. The Wild symbol of the game is easily recognizable. It will appear on all reels and substitute all other symbols except the scatter and the bonus symbol. The scatter is the Giant’s hand holding golden coins, but unlike most pokies you are probably used to, hitting three or more will not start a Free spins feature, because this game does not have it.

Bonus symbol is the Volcano and when you hit it anywhere on reels 1 and 5, you will start the only bonus game this pokies has to offer that is the Giant Bonus. You will then be taken to another screen where you get to pick between three volcanoes that hide your prize. The progressive jackpot is not random, and in order to win it you will have to play at maximum stake. The jackpot is won when you hit 5 Wild symbols on Line 1. 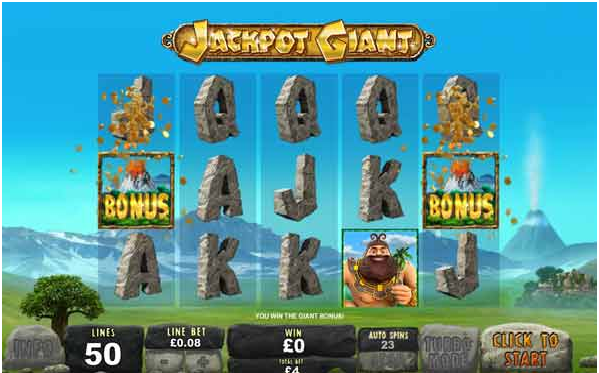 To win Jackpot Giant Progressive Jackpot you need to be playing at the maximum bet level per line. The Jackpot is won if you manage to land five of the gold ‘Wild’ symbols on pay line number one, the pay line which goes horizontally through the middle row. You can see the jackpot total you can expect to get if you win, as it is shown above the reels in the base game that is the main game.

The Giant Bonus game can be triggered when you land the volcano bonus symbols on both reels one and five during the same spin. If you get this, you’ll be taken to a separate screen displaying the friendly giant himself, who is standing behind six smoking volcanoes. Here, is your task is to pick three volcanoes at your choosing, for a cash reward. When you pick each, the giant will toss a coin into the volcano and your cash prize will be revealed. It’s also possible to reveal another chance to pick another volcano resulting in more wins. 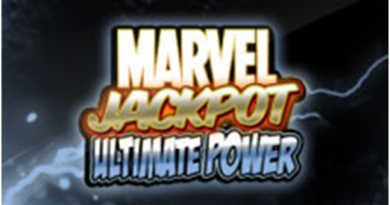 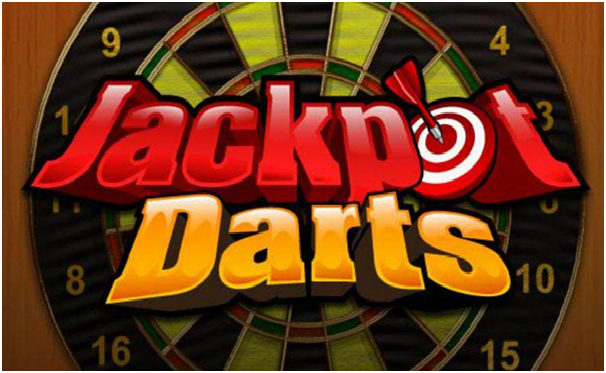 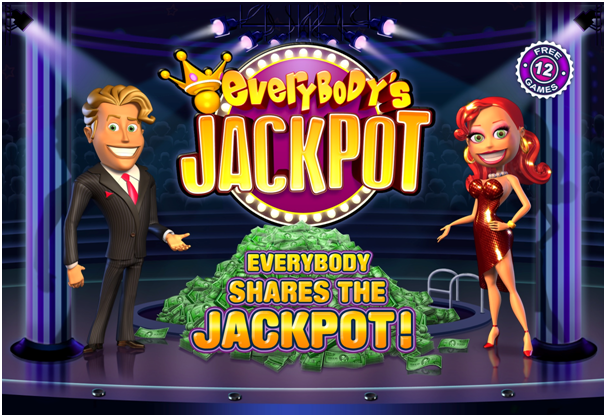