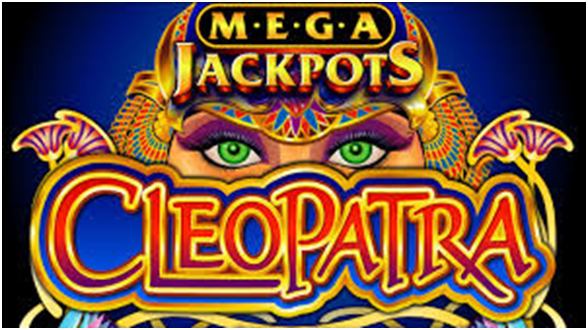 Mega Jackpots Cleopatra is a 20 line pokies machine based on the popular land-based casino game. In addition to the Mega

Mega Jackpots Cluedo is a 20 line pokies version of the classic murder mystery board game Cluedo. If you can spin

MegaJackpots Monopoly is 9 line Monopoly pokies machine. The game features two bonuses on top of the main jackpot. The Pass 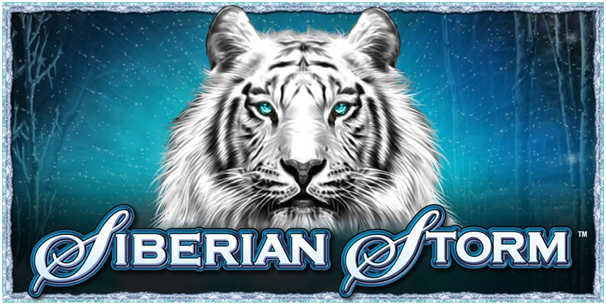 Megabucks, created by International Game Technology (IGT), may well be the most famous pokies machine in the world today. Megabucks developed