Pokies games or pokies machines are games of chance. This means the odds of winning the jackpot is very low you can say 1 in 60 million.

Also remember that the RTP is not the amount of money you’ll get back when you wager on real money pokies and it doesn’t indicate whether you have fewer chances to hit a bonus round or not. RTP is only a percentage of all the wagered money that it pays back to its players.

When playing progressive pokies note that they s feature the lowest RTPs so you don’t have great winning odds. Also you always need to bet the maximum to access the top jackpot prizes and this way you might end up spending more money than you can afford to lose before you get even close to a win.

Rogue or scam casinos have the sole intention of ripping off gamers with pirate pokies. Large pokies developers aren’t immune to pirated software. Great pokie gaming giant NetEnt have been the victims of piracy in the past. Rogue casinos hack into the original games and steal the template. The bonus features and payouts may be similar but the graphics will have changed. But these are rigged versions of popular pokies that have bogus RNGs installed.

In pirated pokies, the effective house edge is much higher than on legit pokies. You will find a good list of rogue casinos online.
At legalized casinos, pokies have undergone rigorous tests to ensure total fairness. Pokiesproviders must also carry gaming licenses from the same jurisdictions that regulate the casinos themselves. By acquiring a license, the pokies provider has proved that its games are random and reliable.

Many players when see they cant win the pokies games they think that they can cheat.  Here below are the three main reasons you cannot cheat a pokies machine.

In land-based casinos lots of players spend their time trying to predict pokies machine payout patterns. The truth is if the machine’s working correctly the odds are the same on every single spin. The same is true for online pokies.

As pokies machines work on RNG or Random Number Generator this means that the game constantly, generates a new set of randomized numbers in a fraction of a second and repeating the process. It does this no matter if the machine is being played or not.

The random number generator picks a number between 0 and 100 randomly when the punter puts in a coin and presses a button. Suppose if the number is above 55, the punter “wins” and there is some payout otherwise the house “wins” and keeps the coin.

Whether you play pokies online or at land casinos, payouts are controlled by computers equipped with very high security. It basically makes them impossible to hack. Casinos spend a lot of time and money protecting their games to make them pay out fairly. Also where their security stops, law enforcement takes over.

Earlier many gamers used magnets, drilling or cutting holes in the enclosure of the machine, using counterfeit “slugs”, or even a coin on a string. As gaming machine manufacturers replaced mechanical assemblies with electronic alternatives, cheating devices were developed to cheat these machines as well. For example, a generation of gaming machines employed mechanical devices to time the reels but used electronic circuitry to pay-out coins.

Over the past several years, gaming machine manufacturers have replaced the vast majority of mechanical components employed in such machines with electronic circuitry. Programmable circuits, especially microprocessor devices, have allowed manufacturers to incorporate a number of anti-cheating devices and methods that deter such cheating.

In most jurisdictions, special laws have been passed making it illegal to cheat or steal from casinos. Gambling history is littered with tales of cheats getting caught and losing everything. These charges come with huge fines and in some cases significant prison time. Remember that cheating is illegal, and if caught, you will very likely be prosecuted by the casino’s representatives. Though the punishment varies from countries to countries but generally if you are caught cheating and once convicted, you may pay a fine of $10 000 and stay in jail from one to six years. Then, the convicted person is also required to pay the restitution fee. Once a casino gambling has detained a person who is an alleged cheater, the case is handed over to the policemen, and the financial crime unit handles the case. So, cheating of any means is illegal; therefore, it is a crime.

These are therefore the three main reasons you cannot cheat a pokies machine. 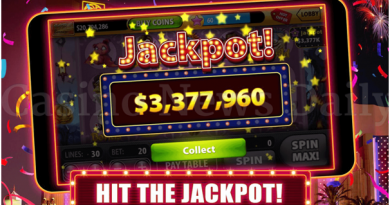 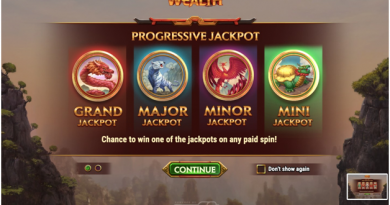 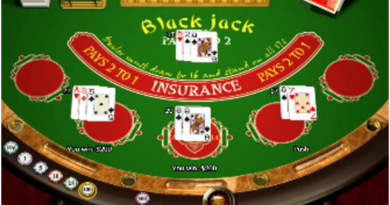