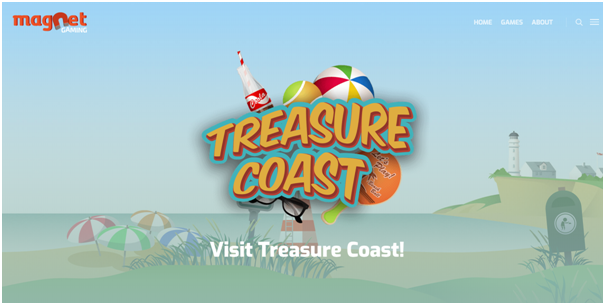 Released last year end this pokies from Magnet Gaming takes you to a sunny beach filled with holiday objects and hidden treasures. Treasure Coast comes with as many as four bonus features as well as two progressive jackpots. This game will surely soothe you in the summer when you want that ocean cool breeze to relax. You can play this pokies with your mobile or PC at online casinos free play or with real money. 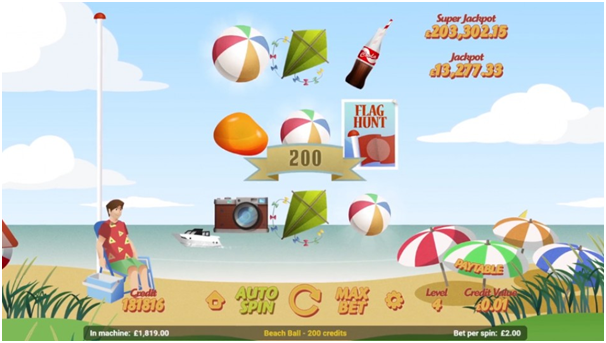 Treasure Coast is a pokies machine with three reels and two progressive jackpots. Every spin gives you the opportunity to win the biggest prize. Treasure coast offers two progressive jackpots and four entertaining bonus games; “Boat Race”, “Flag Hunt”, “Lost and Found” and “Forgotten Gold”. The pokies has a theoretical payout rate of 96,5%.

This pokies will take you to a sunny beach with a view of the open sea, with ships and racing boats passing by as you chill and enjoy your time. The game is designed in cartoon character type of symbols but with appealing design. The game background looks as if it was hand-drawn, with the main character comfortably sitting in his beach chair, enjoying an occasional drink, taking photos of the scenery, and waving at you with a big grin on his face.

Symbols  on the reels include oranges, sunglasses, ice-creams, cameras, beach balls, refreshing drinks, kites, and more of what you’d expect to encounter during a nice vacation on a tropical island. As said above the Treasure Coast pokie features a 3×3 grid and it was designed primarily for mobile devices, although the game works just fine on desktop computers as well.

Features of the games 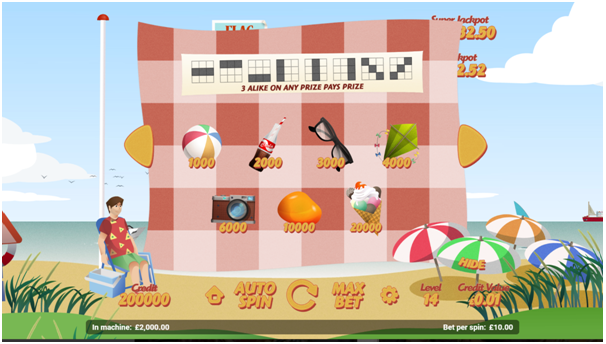 Treasure Coast features eight paylines and heaps of interesting bonus features, which help keep the players’ interest. There are also two progressive jackpots up for grabs. Features are triggered by landing three of the corresponding symbols on the reels:

Additionally, landing a tennis raquet on the reels will trigger a mini-feature which will either award a cash prize of the symbol it hits or trigger a bonus feature.

Everything that happens in the game is accompanied by soothing sounds of the sea in the background, which can really help you relax after a few minutes of play. 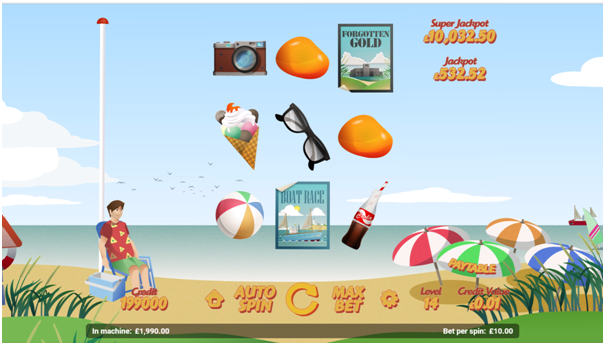 You can enjoy this pokies with bet as low as $2 to $10 as maximum bet and hope to win a jackpot of over million dollars and more. As it’s a new pokie game it can be found at few online casinos to enjoy. 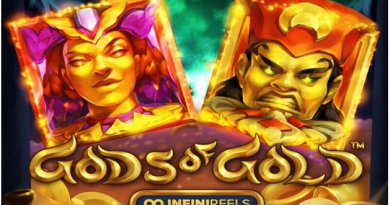 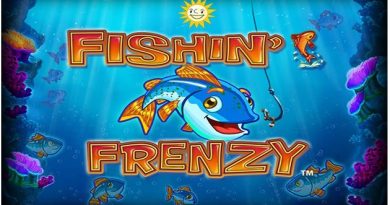 Play Fishin Frenzy pokies and get a top win of x10,000 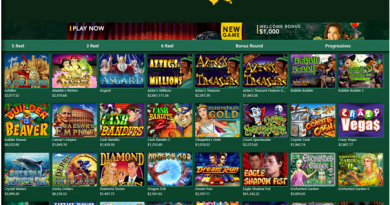